← more from
EISENWALD
Get fresh music recommendations delivered to your inbox every Friday. 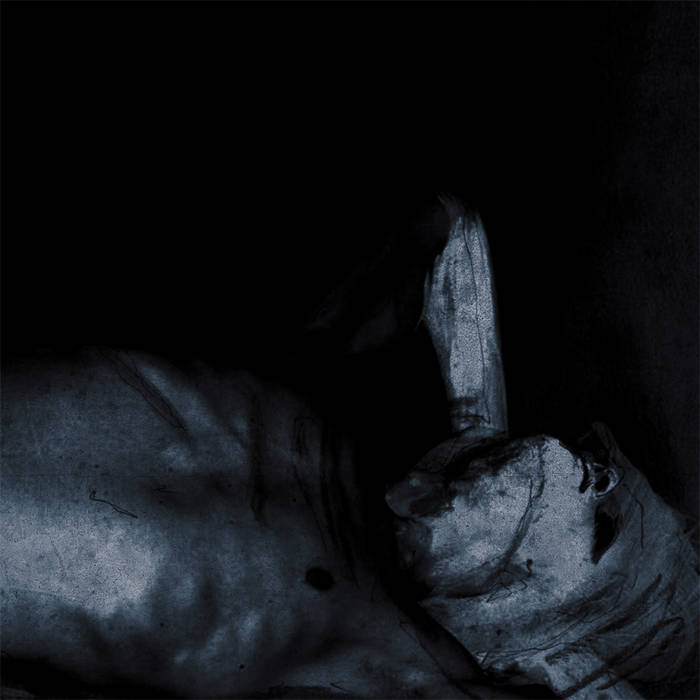 boarswand The intro elevation is perfectly blending into a luscious sound that thoroughly produces euphorias. The experience of listening throughout, eventually creates an example to listen again. Atmospherically adept and epic black metal. The representation brought gives true form of ideal transcendence. A real connection...even if it’s not reality, I’d give another listen 🖤 Favorite track: De Doornen.

Das Faultier This album really introduced me to the idea that black metal comes in all sorts of flavors. Definitely a groundbreaking album for me personally, and one of my favorite Black Metal artists. Favorite track: De Doornen.

Christopher Charlot A flawless record. Fluisteraas are a force in the rising Netherlands BM scene. I couldn’t recommend this more.

Janus123432 It's clean and modern but not in a bad way. The guitars and drums do not feel robotic, it just feels like being present during the recording session without any loss of sound due to crappy production.

The riffs are straightforward and catchy. There are no unnecessary blast beats just to sound aggressive.

Though I don't speak Dutch I really appreciate that you stick to your native tongue. Singing in your own native tongue makes every word flow naturally. Do not give up your native language for future releases. Stay awesome

The album overall is like Indian Pale Ale. It's for hipsters but you drink it anyway cause it's so good.

After two well received demos, Dutch black metal trio FLUISTERAARS make their official debut statement. "Dromers" comprises three epic-length tracks that take the listener on a winding, windswept journey through the catacombs of ancient black metal mysticism. Like the fading rays of the sun during the change of seasons, as autumnal splendor gives way to wintry majesty, FLUISTERAARS' Dromers conjures visions both familiar and foreign, both immediate and distant. Their vision of black metal is a highly personal and deeply emotive one, at times recalling early Primordial and Agalloch as well as Autumn Aurora-era Drudkh, yet evincing an engaging personality all their own - and one, it must be said, quite special to their Netherlands homeland. The path is open before you...

"I’ll certainly be giving this a spin for months to come, as it is compelling enough to warrant repeated listens which in turn reveal more facets of the sound of Fluisteraars."
TEETH OF THE DIVINE

"Dromers by Fluisteraars is absolutely captivating – a grand masterwork from the underground unleashed by a trio of visionary musicians." 5/5 HIGHWIRE DAZE

" If you like Black Metal bands that focus on melody and atmosphere and never lose sight of the rawness and brutality of the genre, “Dromers” is one release you don’t want to miss." 88/100 INFERNALMASQUERADE

"Overall, Fluisteraars should be able to open some more eyes with the release of “Dromers,” and that is good news to me because word needs to get out about this Dutch up-and-coming powerhouse." WICKEDCHANNEL.COM

"A complex vision of dark, emotional, suggestive concepts. An album that deserved a lot in 2014, that deserves a lot today.... and, thanks to its overall construction, that will deserve a lot in the future too. "
8,5/10 METALHEAD.IT

Perhaps as an effect of the rural isolation and folkloric mysticism of the region where the band has its roots, Fluisteraars have a very distinctive style: raw atmospherics molded into blackened psychedelic folk-rock. With three full-length albums in their pocket, the band has established itself as an important force in the Dutch black metal landscape. ... more

Bandcamp Daily  your guide to the world of Bandcamp

Nightmares on Wax and Bremer McCoy stop by with their sublime new LPs.